Acts 4 begins with Peter and John who had just healed a lame man in the name of Jesus, and were arrested by the Sadducees (known to be the wealthy sect of Jews who did not believe in the resurrection; typically known as the opposite of the legalistic Pharisees).  Peter and John get thrown in jail overnight and a crowd of 5,000 men gather around Peter and John before the Sanhedrin (judges) for a trial.  The Sanhedrin were amazed that these “uneducated” followers of Jesus were so powerful, and declared that the Name of Jesus should be forbidden.  The people went to God in prayer, praying for strength and boldness of faith.  This growing group of believers went on to create one of the most beautiful cooperative living communities ever.  They sold their personal property and offered the combined land and possessions to apostles so that it could be distributed evenly and appropriately to the entire community of believers.

Perhaps the most notable passage from this chapter is verses 8-12:

Then Peter, filled with the Holy Spirit, said to them, ‘If we this day are judged for a good deed done to a helpless man, by what means he has been made well, let it be known to you all, and to all the people of Israel, that by the name of Jesus Christ of Nazareth, whom you crucified, whom God raised from the dead, by Him this man stands here before you whole.  This is the stone which was rejected by you builders, which has become the chief cornerstone.*  Nor is there salvation in any other, for there is no other name under heaven given among men by which we must be saved.”

*This statement is proclaiming the fulfillment of prophesy from Psalm 118:22.

Man!  This is heavy stuff.  Today I took three main lessons from this chapter.

1.  Just as Jesus did, when Peter and John faced their accusing culture, they used the Word of the Lord (the Bible) to speak for them.  He didn’t have an official education, but the passage says he was filled with the Holy Spirit, who is God, so I guess no education in the world could have matched that!  Peter probably wanted to say (in my own words), “What is wrong with you people?!  You care more about your own earthly pride than to accept that a lame man has been made whole right before your very eyes, in the name of Jesus Christ.  I didn’t heal him, Jesus, who lives, did.  Jesus IS the Messiah that we have been waiting for. We’ve been building the church and waiting for our Messiah for all of history, but you have rejected the cornerstone- the one thing that our entire faith is based on!  Jesus Christ is the Messiah!  He is our one ticket to salvation, and you’ve rejected him!”

Jesus is the cornerstone.  He IS the basis of all theology that ever was and is and is to come.  He is the only way to heaven.  If you believe that all roads/religions lead to heaven, then Jesus lied.  And if Jesus lied, then you have a problem because almost every faith recognizes and respects Jesus as some sort of divine person, or person connected to “the divine”…and if that is true, then how could he have lied?  What does Jesus mean to you?  He wants a relationship with you.  Have you answered His call yet?

2.  Praying for “boldness”.  As a high school teacher, we often talk about our ability to be “bold” about our faith.  Peter and John are just a few of the apostles of Christ who have completely submitted their entire lives to Christ, sacrificing the treasures of this world (and their lives) for the far superior treasures in heaven.  They turn to David’s Psalm (2:1-2) in verses 23-26, recognizing that David also dealt with the raging pressures of this world, and prophesied the rage that would occur against the future Christ.  Peter and John recognized that they were a part of this fulfillment of prophesy:

“Why did the nations rage, and the people plot vain things?  The kings of the earth took their stand.  And the rulers were gathered together against the LORD and against His Christ?”

Christians from all of history and those living today who experience the persecution and rage from those who hate Christianity are also a fulfillment of David’s prophetic Psalm.  Sometimes I’m overwhelmed by the secular world calling me an idiot for being a follower of Christ.  Oh, that I may have the strength and boldness that these men had!  If only we could realize that the persecution against us is proof that we are following the TRUE and LIVING GOD!

3.  These believers were awesome!  When they came to show their support for Peter and John, they didn’t protest with signs and yelling.  They prayed and worshiped the Lord.  Only in Christianity do you find a loving God who wants to have a personal relationship with you, so He can display His powerful mercies in your life.  I pray that I can always turn to prayer and worship when facing times of hardship, instead of trying to fall on my own (pitiful) strength.

These people were also awesome in that they realized the worthlessness of this world.  They sold their possessions and collected them all together to distribute to their entire community of believers.  It was like distribution of wealth that actually worked because they were all driven by one leading factor…Jesus Christ.  Can you imagine if the world could live in such harmony?  Well the Bible tells us that it will, but not by our own means.  One day Jesus will return to reign in glory on the earth…

“The wolf also shall dwell with the lamb, and the leopard shall lie down with the kid; and the calf and the young lion and the fatling together; and a little child shall lead them.”  Isaiah 11:6 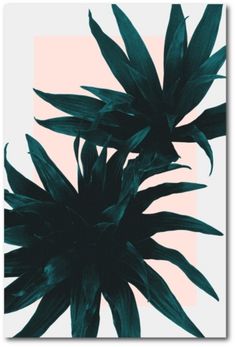 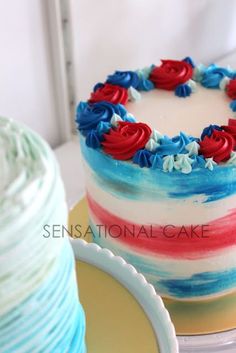 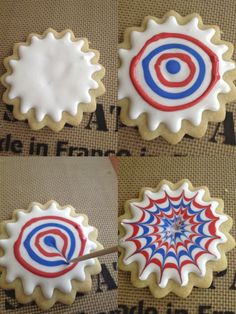 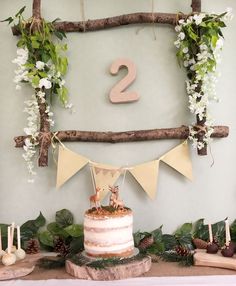 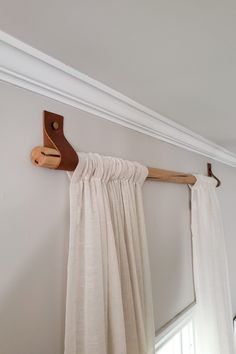 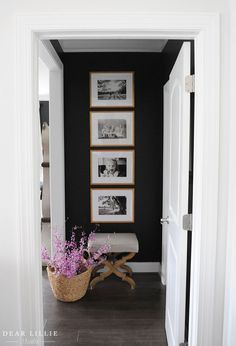