Our native plants attract tons of wildlife- hummingbirds, butterflies, song birds, and plenty of caterpillars. The girls are loving their Caterpillars of North America field guide book– trying to identify things. CHALLENGE: Can you find the caterpillar on the pink sage bush? Hint: It’s on a flower toward the top. My Tower Garden has completely exploded…in fact, it’s just too big now for our yard so I’m going to let the handful of spaghetti squash finish growing then plant some new seeds for plants that grow in more of a bush instead of a vine. I’ll probably go with  more herbs like cilantro, basil and flat leaf parsley, and maybe one mild chili pepper, bell peppers and zucchini. During the summer, those are all definitely herbs and veggies we use the most. I might try to do baby watermelons, or some sort of baby melon, but only on the bottom row. The squash plants took over and choked out my watermelon vines.

We’ve harvested a ton of green beans from the Tower Garden so far, and the tomatoes are very close to turning red. I have some really fast growing tomato plants both in the Tower Garden and in the ground, but I haven’t kept up with trimming. Trimming tomatoes not only tames a wild and heavy overgrown plant, but helps drive the valuable water and nutrients to your tomatoes instead of all the excess leaves! You don’t have to trim tomatoes, but I like to focus on producing really healthy, nourished fruit…quality over quantity. I went a little crazy on my trimming- trimming almost every stem that wasn’t producing little flowers or tomatoes, but the rule of thumb is to cut off any “suckers”, which are branches that grow out of the “crotch” of a main stem and a branch.

We (a.k.a. my husband and the kids…I watched) finally finished our little chicken coop! These three awkward adolescent little chickens are in heaven now with this mansion of their own. I’m worried that one of the three is a rooster, though. 🙁 I’ve been noticing some roo behaviors that I’m not happy about. Guess what?!?! We FINALLY got our bees!!! My friend Melinda delivered a beautiful hive of thriving bees that are producing honey and babies like crazy. They settled in very quickly and we can’t wait to harvest some honey from the back yard! (This is actually my parents’ large backyard, we live in a rental apartment on their property with a very small backyard where the rabbits and chickens live. We decided to put the hive here because it isn’t close to any other homes.) And now for my favorite update…the BUNNIES!

We decided it’s time for Abraham and Sara to get married. The babies are expected around July 22…only a few days before my own due date. (Yes, I’m the crazy stupid lady who planned to have our first litter of rabbits at pretty much the same time as our third baby.)

Abraham and Sara had an awkward beginning to their wedded bliss. It was an arranged marriage, after all. Abraham was excited about consummating the marriage, and Sara ran in circles around their room at top speeds for the first few hours to avoid the inevitable event. Her patient new husband just watched her, trying to understand why his bride had changed so much now that he moved in with her. He had lived right next door for months, watching her morning and night through his window. It’s not like anything was a surprise.

After a while she had exhausted herself enough so that Abraham could take charge and consummate…and consummate he did! We got to watch from the dinner table. (Trying to figure out how to explain to your kids where babies come from? Dang those rabbit consummating muscles can move fast.) By the next day something magical had happened. Abraham and Sara were in love. They cuddled together, embracing necks and enjoying the simple pleasures in life. They are happily awaiting the birth of their first batch of children. That’s all from our little urban homestead! I’d love to hear your homesteading adventures…big or small! 🙂 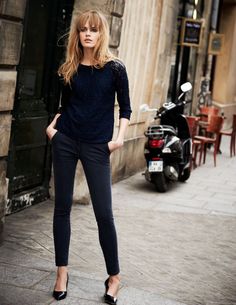 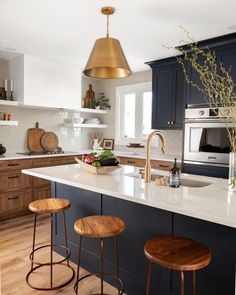 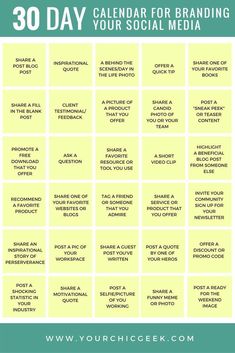 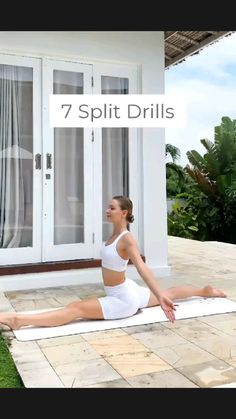 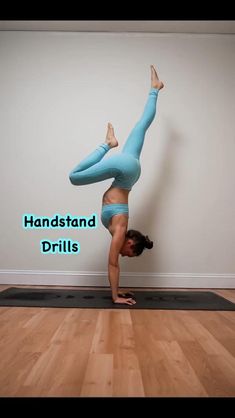