Nowadays the word “milk” refers to a myriad of different products.  Many of you know that RAW milk from grassfed cows or goats is one of the most nourishing natural foods you can consume.  That is, after human breastmilk.  I’ve heard every argument there is against drinking milk, but I’m still proclaiming that clean, fresh raw milk is a sacred food in our home.

A few months ago I happened to catch an awesome Got Milk? commercial on television and I immediately searched for it online.  It was a brand new commercial and I couldn’t find it anywhere, but now I finally have. Although many of you have now already seen it, here it is:

This is great!  Although the Got Milk? commercials represent the commercial dairy industry, which I completely do not support, the main idea here is spot on.  It always baffles my mind that “health-concious” people, wishing to eat a diet of foods closer to nature, have been brainwashed into believing that soy milk and nut milks are a wise choice.  These “milks” have been processed beyond imagination and are completely DEAD foods (as is pasteurized dairy), offering little to no nutritional benefit, and may even be dangerous for your health.

Soy milk should be considered POISON.  Genetically Modified Soy (non-organic) is doubly POISON.  But poison is poison, so there is no defense in saying organic soymilk is a good choice.  Besides the pesticides and other problems present in non-organic soy, there are many more problems to consider that are in ALL soy foods.  One child drinking a glass of soymilk is like giving them an adult dose of birth control pills.  Why?  Because soy is full of phytoestrogens, or plant based estrogen that mimics human estrogen in the body.  When you start adding hormones to the body, especially a child’s body, be prepared for diaster.  Excessive estrogen will lead to destruction of the thyroid and even hormone-related cancers such as thyroid and breast cancer.  The concentration of phytic acid in soy foods are completely indigestible and wreak havic on the digestive system, and therefore the immune system.  Soy foods lead to developmental problems and are completely toxic.  There is no excuse to continue consuming soy foods, and there is still much more to learn about why it is so bad.  Learn more about the dangers of soy here.

Almond milk and other nut milks like hemp milk aren’t as bad, I guess.  But there are a few reasons why I do not think these milks are a good choice.  The proper way to prepare nuts are to soak them in order to break down and eliminate the phytic acid, and therefore make them more digestible and nutritionally beneficial.  I have never seen a commercial nut milk claiming to use soaked nuts.  Secondly, most of these “milk” products contain additional ingredients such as carrageenan and guar gum for thickening, and even sugar.  Then I get to thinking about all the machines and processing involved in producing this “food”.  On top of it all, there isn’t exactly a profound amount of nourishment these “milks” are offering, especially compared to raw cow or goat milk.  So I just don’t see the point or necessity of it.  You may wish to elminate some of the drawbacks of commercial nut milk by making at home, but now I am completely uninterested because that is beyond the level of effort that I would ever consider.

*As a side note, you may be confusing my point here by including coconut milk as one of these “milk” products I don’t recommend.  Real coconut milk is a wonderfully nourishing food, but I wouldn’t put it in the same genre as milk for drinking.  I use it to flavor and thicken food, but I don’t really think it is worth incorporating into this discussion as an alternate milk for drinking.  The coconut milk commercially sold as a drinking milk is probably similar to the nut milks I’m describing here, full of added ingredients and highly processed.  I also think that the laxative qualities of coconut would be a problem for us if we drank as much coconut milk as we do raw cow and goat milk.

So the “Board of Unnecessary” made a great point here.  The clever minds of American business figured out how to turn cheap, nutrient-less plants into a food that they could market as nutritionally superior to regular milk.  The American public has been brainwashed into thinking these highly processed foods are more nutritious and better for the environment, when in fact, the opposite is true.  As a result, big business is raking in the dough.

Unfortunately, though, the milk this commercial is promoting is no better than the swill produced from soybeans.  Commercial diaries raise milk cows entirely unsustainably and unethically, and pollute the earth as much as pesticide-ridden and soil depleting-soybeans.  Cows were created to eat grass only.  Commercial diary cows eat only corn, soybeans, and other trash “food” that causes them to suffer from illness their whole lives.  They typically do not ever get to eat grass.  Hundreds, even thousands, of cows live on small parcels of land called CAFO’s (concentrated animal feeding operations), so they live on land infested with urine and feces that runs off into the nation’s soil and water supplies.  These cows are given antibiotics to treat their illnesses as well as artificial hormones to dramatically increase their milk production.  These animals are shamelessly abused and spend their lives living in filth and being milked to death.

Commercial dairy milk is pumped from thousands of cows and pumped to milk processing centers to be ultra-pasteurized and homogenized.  Not only are these processes disgusting to learn about, but render the milk void of nutritional benefit.  I wouldn’t recommend drinking commercial dairy milk raw, though.  Because this milk comes from diseased cows, this milk consumed raw would be way more dangerous and poisonous than the soymilk.  Commercial dairy production is therefore just as guilty of being as “unnecessary” as the soy and nut milks.

Raw (unpasteurized) milk from grass-fed only cows or goats is a dramatically different REAL food and is full of immune boosting nutrition.  Raw milk also offers a perfect fat/protein/carbohydrate balance.  Raw milk is highly digestible, even for those with lactose intolerance, because the living enzymes that help the digestive process are still present.  (Only those with true milk protein allergies should avoid real milk.)  Raw milk is full of essential fatty acids and fat-soluble vitamins like animal-based vitamin A and D, which are essential for development and immunity.  I can attest to raw milk dramatically improving my blood sugar problems when I drink a glass with every meal.  Animals raised sustainably on grass are typically pristinely healthy, and the plant nutrition from the large quantity of grass they are eating gets transfered into humanely edible form as milk or meat.  True sustainable practices render soil more fertile than how it began, thus the environment is actually improved by the cows!  Most importantly, the “process” of farm to table is as simple as it can be.  Milk the cow, then drink it!  Hmmmm…maybe God was on to something!  As usual, we humans tend to interfere with His perfect creation, making us the ultimate “Board of Unnecessary”.

There is so much to learn about raw or real milk, from nutritional benefit to financial benefit to farmers who raise cows on grass for raw milk production instead of commercially raising cows.  I can’t preach it any better than the Real Milk Campaign, so check it out here!  For my family, it’s breastmilk for as long as possible, then raw cow or goat milk for ultimate health!!! 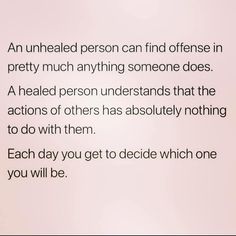 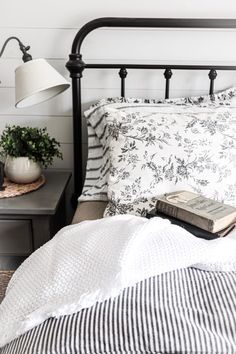 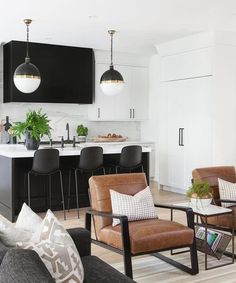 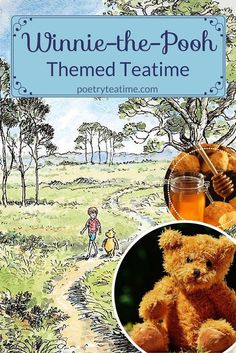 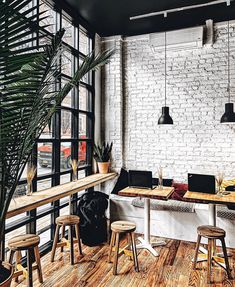 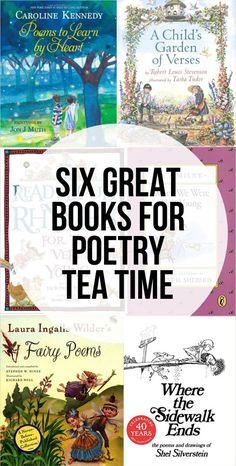