This recipe features the goodness of lentils and an array of vegetables, but also a base of a homemade bone marrow broth. You don’t have to make the broth, but it is what makes this recipe especially nutritious. Why should I eat this?

While the data containing the actual nutrient breakdown of bone marrow is lacking, it contains 97% fat, which means that if it is from grassed animals, will contain high levels of fat-soluble vitamins, which are essential for health. I’m going to trust ancestral wisdom here, though, because many thriving traditional cultures prized bone marrow as an extremely nutritious food.

While some people think of marrow as “pure fat”, which means “BAD” to them, I embrace this pure fat as being especially nourishing for me and my growing family. First you have to understand that FAT IS GOOD FOR YOU…even the dreaded saturated fats. When animals are raised organically and on pastures, or in the wild, their fat contains high levels of omega-3 fatty acids (the ones that we really need) and vitamins A, D, E, and K, which happen to be the fat-soluble vitamins (the ones that need to be consumed with fat) that are most effective in keeping our hearts healthy and bodies resistant to disease. (Yes, the foods that naturally contain the nutrients we need to fight heart disease are the foods that are considered heart-unhealthy…and we wonder why heart disease and other degenerative diseases are only getting worse!)

In my eyes, I see that God created certain animals to consume nutrient-dense foods that are indigestible to man (like grass), and convert them into copious amounts of nutrient-dense food that we can eat (meat, milk, marrow bones…). What’s even more amazing is that the converted food that we get to eat is super delicious!!!! (Short ribs, anyone?) As a former vegetarian and vegan who now homesteads I can say that I think it’s crazy for people to consume only plants for food. It is so unsustainable! Raw vegans are known to consume up to 50 pounds of plant food per day! Have you ever tried to raise 50 pounds of plant food in your yard? It’s not exactly easy. Have you ever raised some chickens or a goat in your yard? I can tell you that it’s easy. I can keep a flock of 40 chickens, a few goats, and a bunch of ducks alive with little effort, yet growing a few heads of lettuce takes way more effort and resources than I care to deal with.

Nutritionally speaking, fat, especially saturated fat, gives you a long, stable source of energy that is very filling, so you won’t keep craving food (like sugar) and need to keep eating more calories. While saturated fat has been deemed the “dangerous, unhealthy fat”, the research actually shows that saturated fat consumption has nothing to do with increased heart disease.

The only time I’m unwilling to eat animal fat is when it’s from commercially raised animals. In that case the animal stored toxins in it’s fat tissue and had a diet void of the fat-soluble vitamins, so there won’t be much nutritional benefit. Studies have shown that commercially raised beef contain significantly more omega-6 fatty acids (that we have way too much of anyway) and significantly less omega-3 fatty acids than exclusively grass-fed/pasture-raised beef. And finally, I have no interest in supporting unethically raised meat. I believe I should be a steward of God’s creation, and the way we allow animals to be raised on commercial farms is despicable. If I had to make a choice of vegan or eating commercially-raised animal foods, I’d choose vegan.

Okay, are you over your fear of eating (organically raised) saturated fat yet?

For the broth, place marrow bones in a large pot with 10-12 cups of water, onion, salt, pepper, and vinegar. Simmer for 12-24 hours, . Strain and continue with the soup recipe, or let cool and refrigerate for future use.

Bring the stock to a boil in a large stockpot. Place the lentils, carrots, celery, broccoli, fennel and zucchini in the pot of broth and let simmer for 30-45 minutes, until the lentils are soft. In a separate large saucepan, melt the butter and sauté the onions for 10 minutes, then stir in the garlic and chives for 2-3 minutes. Add the sautéed onions, garlic and chives to the lentil soup, then stir the fresh herbs into the soup. Season the soup to taste with salt and pepper- probably at least 1 tablespoon of salt and 1/2 tablespoon of pepper.

Enjoy the soup immediately or store it for up to 2 weeks in the refrigerator, or for months in the freezer. « Have an Amazing Weekend!
The Sugar Busting Snack » 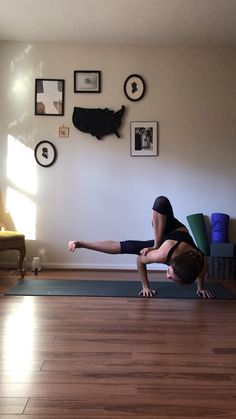 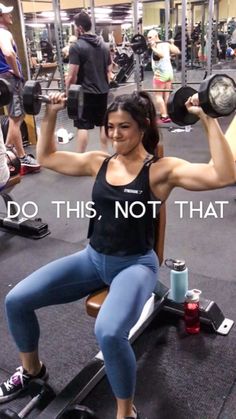 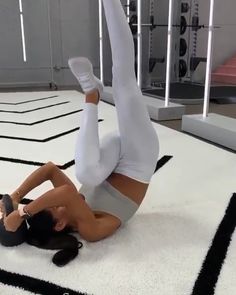 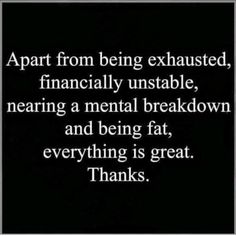 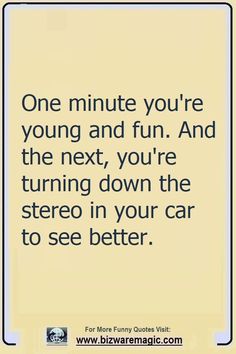