I am sort of obsessed with good Thai Coconut Soup. There is a local Thai restaurant that is amazing, and I order this every time I go there. I typically advice people to never order soup at a restaurant because it is typically made with a “soup base” which is some sort of MSG or major chemical concoction that is completely unrelated to real food. Rarely will a restaurant make a soup truly from scratch- meaning the broth is made from slowly simmered bones, vegetables and herbs (like my homemade chicken stock). I’m one of “those” customers that asks how they make soup if I think I want to order it. Restaurants like this one appreciate people like me because they take pride in their perpetually simmering stocks made from fresh bones and end meats as well as special spices and vegetables scraps. Their faces lit up when I asked this question because they told me all about how they stick with important traditions- like stock making- when they make their food. This made me fall in love with them even more and find any excuse I could to stop by the restaurant, especially to pick up a to-go order of my favorite coconut soup.

Not all Thai coconut soups are made equal. I’ve been to a handful of other recommended Thai restaurants and have always been disappointed with their versions of this soup. It’s like they took a can of coconut milk, brought it to a boil, then simmered some cabbage, shrimp or chicken, and cilantro in it to serve. Bland, boring, and obviously missing important Thai cooking techniques. When you search recipes online you find many that resemble this description. I finally gave up on recipes online and have made a few batches of the soup- doing my best to mimic what I taste from my favorite restaurant, and I think I’ve developed a pretty good (my whole family thinks it’s incredible) recipe! The first and most important part is starting by creating a flavorful and unique soup base. Note that in this recipe title I put the word “kha” in parenthesis. That’s because kha is the Thai word for galangal– a root that is similar to ginger, but considered a totally unworthy substitute…even though ginger is what I use in this recipe because it’s delicious and more available to the American masses than galangal. “Tom Gai” is Thai for “chicken soup” and is usually made with a coconut-infused base. I used shrimp here because my favorite restaurant uses shrimp (which makes it “goong”- or a few other translations I’ve found and I don’t know the right one), but you can also use thinly sliced strips of chicken (“gai”) that will be fully cooked after a few minutes in the simmering stock and it will be equally good. I also love using bok choy in my recipe, but green cabbage can be used instead. Lemongrass is an essential ingredient in this recipe. Once I couldn’t find fresh lemongrass and found a tube of a pureed lemongrass which was a decent substitute, but not great. If you have to use a substitute, the next best thing would be one drop of doTERRA’s lemongrass oil that is labeled for internal use. (Don’t use oils internally unless it has a supplemental facts label.) Do what you can to get your hands on real lemongrass. Grow it if you need to! I just started growing lemongrass in my new garden. You have to slice it up and pound it a bit to release as much flavor as possible. It is also important to use fish sauce and not soy sauce if you can. It makes a world of difference in flavor, and if it’s authentic fermented fish sauce, it is a nutrient-dense traditional food. Most of the soup base flavorings are meant to infuse flavors and will be strained out. You’ll add the final ingredients right before serving. If you want to have leftovers, then keep the ingredients separate (especially the shrimp/meat, bok choy and cilantro) and finish them together right before serving. There’s a big difference: fresh juicy shrimp, lightly cooked bok choy and fresh raw cilantro versus chewy overcooked shrimp and soggy bok choy and cilantro. Trust me…this soup is worth the extra effort. Place the stock, 16 ounces of coconut milk, garlic, onion, 1 lime- sliced into wedges, the stocks of the cilantro (not the leaves), ginger, lemongrass and chili paste together in a large stockpot. Bring this to a boil then let simmer for 30 minutes to infuse the flavors into the broth.

Use a slotted spoon or a colander to strain out all the solids from the broth and discard. Stir in the final 8 ounces of coconut milk, fish sauce, sugar, mushrooms and bok choy (or cabbage) and simmer until the vegetables are softened- about 8-10 minutes. Right before serving, add the shrimp to the soup just until it is cooked- pink and starting to curl. (If using chicken as a substitute, make sure it is fully cooked.) Serve the soup topped with fresh cilantro leaves and a fresh squeeze of lime. Just a little bb gun practice out the door to the backyard while I snap shots of the soup. 😛 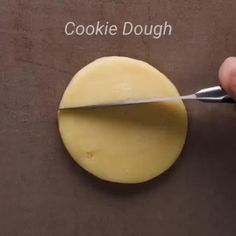 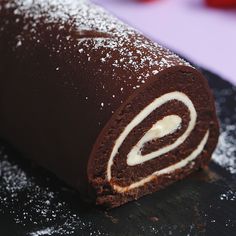 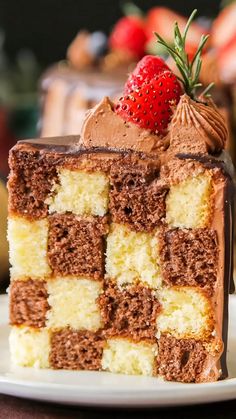 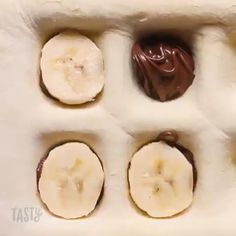 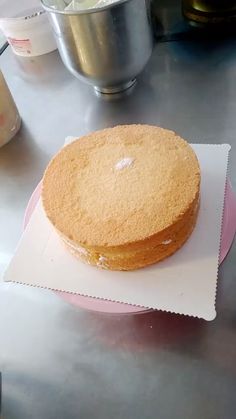 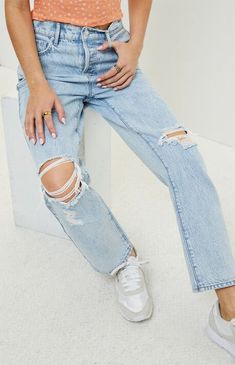