Just a few days after Thanksgiving, hopefully you’re still in a turkey mood because I have a few turkey tales to share with you today.

Two days before Thanksgiving, one of our bronze boys was missing. I looked all around (well, almost all around) for this turkey. Seriously, spending months and months of money and effort to raise an animal for food is extremely frustrating when the bird suddenly disappears right before it is time for the bird to become dinner. (Don’t comment on him making a conscious decision to leave.)

I looked for any traces or clues to “Puffy’s” whereabouts, but there was nothing. I decided to go buy a new purebred registered La Mancha goat to make up for my loss. (Yes…I tend to spontaneously bring new animals to the homestead. I’m sure this is the proper way to do things on a homestead.) The goat, by the way, is gorgeous. She was quickly named “Rosabella”. Since my daughter’s favorite thing to do right now is name her babies a hundred time a day, and the names are usually something like “Cinderikadelia” or “Aidala”, I’m happy with Rosabella, or more conveniently, Rosie.

Before I finish the first turkey story, I have two more to tell…

In the spring a neighbor raised 30 or so turkey pullets with the intention of letting them go in the surrounding forest when they were a month or two old. He thought they would reproduce and become easy “game” for local hunting. (Pathetic, I know.) When he tried to send the grown pullets out into the “wild” they wouldn’t leave his fence for weeks. Finally they ventured into the trees lining the neighborhood and we all enjoyed slamming on our breaks every morning as a band of not-wild turkeys tinkered across the only road out of the neighborhood. I literally could have road-killed 10 turkeys one morning if I wanted to. I’m not quite redneck enough to eat something I kill with my car. Because this band of birds decided to venture into bobcat and coyote territory, the group dwindled a little until we would consistently count about 12 birds.

Soon we were waking up to turkey cooing (which, incidentally, is a very soothing noise). We thought it was our own birds, but we’d look out the window to see the not-wild turkeys lined hanging out right outside the front door. Soon the neighborhood all had stories of the “wild” turkeys invading their properties. I just enjoyed watching them roam in the morning, then finally letting my dog run out and chase them. They’d all fly away at once and clumsily land into the trees- or at least tumble down a few branches until they would finally land. Ten giant birds all flying away at once looks and sounds pretty cool.

I mentioned my husband that I hadn’t seen the not-wild turkeys in a while. Maybe someone finally decided to “harvest” them on their own, which actually makes me jealous. Then, on the afternoon I brought the new goat home, I was enjoying a beautiful chilly evening picking up trash in the yard and I noticed the band of turkeys in my neighbor’s yard! They all were getting ready to roost in their horse barn! That means the birds probably roost their every day. Haha!

Back to the first story…

When my husband came home I told him about our missing tom and he decided to go look for himself and check out our new (surprise) goat. He found the turkey hanging upside down behind this mini-forest of pepper trees that line up against our property fence. The poor bird’s legs were completely tangled in a thin rope. It must have wandered into the neighbors’ properties, gotten the rope stuck on his feet, tried to fly back home, only to get caught on the fence, then struggled to break himself free only to completely tangle himself up. He was probably hanging upside down all day- or longer- never making a noise. We thought he was surely dead, but fortunately he was still hanging on (pun seriously not intended). We rescued him and he was struggling for a while to get his balance, but it seemed that he would be okay. He was! That is, until the next morning…

The final turkey tale is that we actually did “process” two turkeys and one rooster the morning before Thanksgiving to prepare for our first home-raised Thanksgiving bird. It was all very interesting…I will post the conclusion of this story in the next post.

In the meantime, do any of you have some turkey tales to tell from your Thanksgiving? 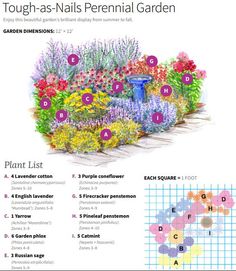 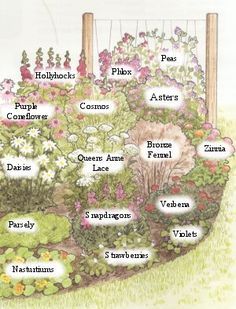 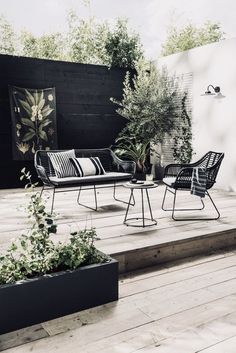 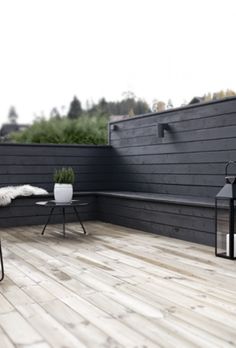 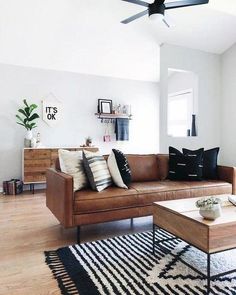 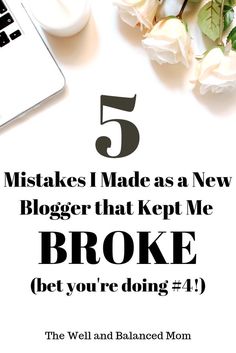