Now that you are totally motivated to change to a real food and natural living lifestyle with the Real Food Family University Introduction , and added the 5 most important basic nutritious foods to your diet with Lesson 1, it’s time to focus on the foods you need to start eliminating from your diet. It’s okay if it takes a while to get rid of these things. The whole purpose of the Real Food Family University series is to help you take this life change one step at a time!

Let’s dive into the most important foods to GET RID OF!

Americans are obsessed with sugar, and most of the sugar we consume is in the form of corn syrup from genetically modified corn plants (GMO’s). Even though we know that sugar is indicated in most modern degenerative diseases, and is the main underlying reason we are obese and dying of preventable diseases, we suck down sugar in the form of soft drinks and processed food in such copious amounts that our bodies are in total crisis.  According to US News and World Reports “…in 1967, Americans ate 114 pounds of sugar and sweeteners a year per capita, nearly all of it as either raw or refined sugar. In 2003, each person consumed about 142 pounds of sugar per year.  Since high-fructose corn syrup was developed more than 30 years ago, consumption of the sweetener, which flavors everything from soda pop to ranch dressing, has skyrocketed. Now Americans each down about 61 pounds a year of corn syrup alone.  Since 1950, soft-drink consumption per capita has quadrupled, from about 11 gallons per year to about 46 gallons in 2003–nearly a gallon a week per person” (printed in the March 28, 2005 edition of US News and World Reports).

While there is very little research to study the difference fructose consumption makes versus other more “natural” sugars like glucose or sucrose, there are two interesting studies worth mentioning. This this study, published in the journal, Metabolism, they found noticeably higher increases in systemic blood sugar levels and acute metabolic effects. In other words, fructose effected the body differently. In this study published in the American Journal of Clinical Nutrition, it was found that fructose consumption significantly increased triglyceride levels in men.

The bottom line is that excess sugar- especially high fructose corn syrup- should be drastically reduced and even eliminated from your family’s diet. High fructose corn syrup is used in almost all processed food, so avoiding all corn syrup will help you avoid most processed foods. You don’t have to be overweight or diabetic to have a serious sugar problem. Sugar can be the root of almost any health problem- from developmental deficiencies to headaches. Start paying attention to foods with labels to see how much corn syrup and sugar is present in your kitchen. It may amaze you how many foods have added corn syrup and sugar.

Do you know what hydrogenated oil is? “The process of partial hydrogenation produces trans fats by straightening out the unsaturated molecules through rearrangement of the hydrogen atoms at the position of the double bond. These altered fats are solid at room temperature and so can be used in commercial baked goods and for frying. Trans fatty acids have been increasingly implicated as contributing to cancer, heart disease, auto-immune disease, tendon and bone degeneration and problems with fertility and growth. Trans fatty acids in partially hydrogenated vegetable oils are the main cause of type 2 diabetes, characterized by high levels of both insulin and glucose in the blood, because they inhibit the insulin receptors in the cell membranes” (source).

Hydrogenated fat is a “new fangled non-food” and is one of the worst offenders against good health, and should be strictly avoided. Hydrogenated fats are most commonly found in margarine and butter substitutes, commercial baked goods (from pastries to chips), and fried foods. Even if something says “no trans fat”, read the label to be sure there are no hydrogenated or partially-hydrogenated oils in there. Sometimes the labels are deceiving, and it’s always best to eat food without a label anyway! Most fast food restaurants or restaurants that serve fried food are frying their food in hydrogenated oils, so this means you should avoid such restaurants and any fried food unless you know that the fat used for frying is a traditional fat that is meant for high heat (such as organic lard or beef tallow, coconut oil or palm oil). Typically pastries- even from a nice bakery- are made with hydrogenated shortening or margarine. It’s worth it to find a pastry shoppe for special occasions that promises to only use butter. In our house we eat fried food and pastries every once in a while, but I make sure we are only frying or baking with proper fats.

Soy is one of the biggest food and health scams of the century.

Shame on you American industry for deciding to take a cheap plant that is barely edible and can barely be digested by the body, processing it, and selling the bi-products of it to your citizens as a “health food”- and, even worse, as an option for feeding babies!!!  LISTEN: soy food is poisonous unless it is consumed after a proper fermenting process, and even then should be consumed in moderation.  Modern soy products like soy milk, soy formula, soy proteins, etc., are laden with phyto-estrogens, mineral blocking phytic acid, and harmful enzymes that destroy the digestive tract.  Phyto-estrogens are compounds that the body reads as estrogen. (Men, how do you feel about consuming extra estrogen?!)  I personally believe that the rise in hormone-related cancers, strange puberty ages and rates, infertility, thyroid problems, severe acne, and other modern human diseases can be linked, in part, to the highly successful marketing campaign to sell soy as a health food.  I believe soy formula for infants should be illegal, as it dramatically damages developmental health.  Traditional cultures, especially Asian cultures, must be looking at America laughing, because they’ve always known that you can’t just eat an improperly prepared soy bean.  In fact, they’ve made an art out of soy preparation that the Western world has ignored entirely.  If you still think soy is a health food- even organic and GMO-free- you have fallen for the great modern American nutrition myth.  Learn more about the dangers of soy here.

Once I was in the market and I overheard a (sort of obnoxious) guy joking with the girl with him saying something like “You know the difference between organic and non-organic? Double the price! (Hahahaha!)” I then (obnoxiously, I’m sure) joined their conversation for a moment to say, “Actually the difference is chemical pesticides and herbicides on your food or not.” (Yes, I was that annoying person just that once! I couldn’t help it.)

The national health crises I mention in the Real Food Family University Introduction seem to be a direct result of commercial food farming and production, as you can see in the last 3 points. Chemicals that get into us via our food are just another serious offender against our health, and the health of our future generations.

Remember DDT? This was a commonly used pesticide chemical that blanketed the United States from the 1940’s through the 1970’s but its use was finally stopped by the Environmental Protection Agency (EPA) because it caused major reproductive damage in wildlife and humans, as well as cancer and many other horrible things. While the use of DDT is now illegal in the United States, it is still used in many areas of the world and because it accumulates in body tissue and remains in the atmosphere, its presence is still persistent. The deleterious effects of mass use of DDT was exposed by the popular book Silent Spring by Rachel Carson in 1962. (Read more about DDT here.)

DDT is an example of a chemical that was commonly used for 30 years before being banned, yet we still suffer from the negative effects of its use. There are limitless amounts of chemicals found in our food system and environment that are not properly tested, and we are the guinea pigs. Many common chemicals that are known carcinogens (cause cancer), are known to cause rapid tumor growth in lab animals, are known to cause reproductive problems, are known to damage brain cells, are known to cause neurological disorders, etc., are still used regularly in our modern world of convenience and production and you can only avoid them if you know how.

You’ll find such damaging chemicals in:

Of course in the world we live in, we can’t get away from all chemicals. But we can look at this list and see how there are many ways we can avoid chemical exposure by taking simple steps in our own homes and diets. We can:

If all of this is a little overwhelming, then just take little baby steps. Depending on where you are in your real food and natural living journey, you may have a kitchen and house full of one or all of the items on this list or maybe you have already eliminated most of these things from your home. Start with a few items at a time and be gracious to yourself and your family. Making a huge overnight extreme makeover most likely won’t work for your family for very long, and you want your changes to LAST!

If you are wondering what to eat now that I’ve given suggestions on Foods to ADD to your diet TODAY and this article’s explanations of your diet’s worst offenders, consider looking at my online Real Food Weekly Meal Plans Library. I have over 75 complete weekly whole food meal plans with shopping lists and easy recipes to help you out.

Finally, you might want to dig a little deeper into the foods to get rid of by checking out my popular article: 10 Dumbest Things To Eat. 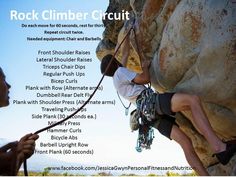 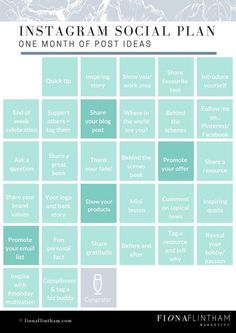 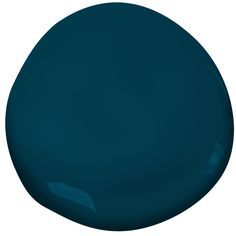 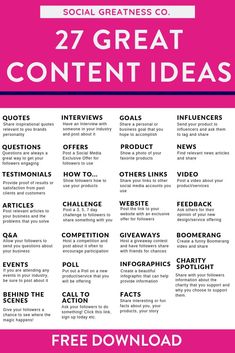 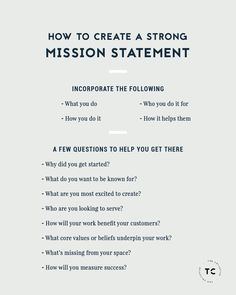 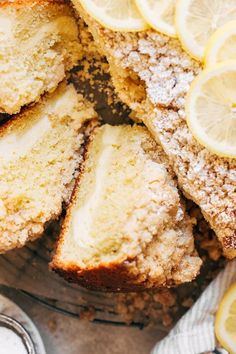