It’s baby time on the homestead! (No, I’m not pregnant. Although my beautiful sister-in-law is and I’ll be blessed with a niece in July!!!)

Three of my hens became broody and we’ve had an abundance of eggs so I just decided to let them brood. After a few weeks I candled the eggs and left only the ones that looked like a chick would be hatching soon (which was about 20 eggs between the 3 hens). Sure enough, I went out to check a few days later and found a newly hatched baby chick! I deliberated over letting the mother hen raise them or not (with advice from my facebook followers) and finally decided to chick-nap the chicks and raise them inside. Why? Because in the past all the chicks I let my hens raise outside died. Hens can be good brooders but bad mothers, and mine are bad mothers…and it sucks to lose baby chicks. We also get to play with them, which is the best part. Now on to the turkey story. This is a good one…sort of.

We had four turkeys. At Thanksgiving, two of them…ummm…left. We had a male and female left and a few weeks ago the female disappeared, then reappeared, then disappeared again. We thought the local coyote pack got to her, or she joined our neighborhood’s wild turkey clan. Then one day Brendan went out to feed the animals and heard an unusual sound coming from under the porch.

Sure enough it was Mrs. Turkey herself with little baby turkeys poking their heads out from underneath her breast. We all sat there for a half hour, laying in the dirt, hovering below the spiders under the porch with a flashlight, trying to get glimpses of the adorable new members of the homestead. Once our necks were totally tweaked from laying there like that, we went inside. The next morning, when only me and my little blonde baby were home, I enticed mama turkey out of her nest with some food and water. I went back inside, then a few minutes later I heard little peeps. I went out with my camera to find mom with four babies running around. The worst part of this story is that I left to pick up my daughter from school that day and we haven’t seen the turkey and her poults since. Every day I’m hoping to see a mama turkey and her four adolescent babies coming home for some treats. But I think they’re gone. This is the sad part of homesteading…sometimes this stuff happens. I honestly don’t believe she was eaten by a predator or anything. I just think she found a new home, either in someone’s barn or in the wilderness. I should put up a sign at our neighborhood gate….

My final story is of my lucky chick. Once we had chick-napped thirteen chicks over the next week, we figured that the rest of the eggs were not going to hatch and we should start encouraging our broody hens to get over it and go back to normal life (which they do pretty well…sucky moms). I went out for a final check to see if we had any newly hatched chicks and sure enough as I entered the chicken coop there was a little black chick freshly hatched. The problem was that it wasn’t under a mother hen and wasn’t moving, so I assumed it was dead. The idiot mother hen abandoned the chick for a more “peaceful” nest. I picked its cold little body up and noticed it trying to open its eye. It was alive!!!

I rubbed it gently and puffed hot breath on it while cheering it on (“come on, don’t die, don’t die, you can do it, come on”). Then I held it in my shirt as I hurried inside. It was warming up and moving a little more, so I made a little nest for it under a heating lamp. Minute by minute, the little guy was making more noise and trying to move more… And soon enough, he was good as new! (I felt like the guy in 101 Dalmations that saves the little puppy!)

Our fourteen little chicks are happy and healthy now and a whole lot of fun. Who doesn’t love baby birds?! 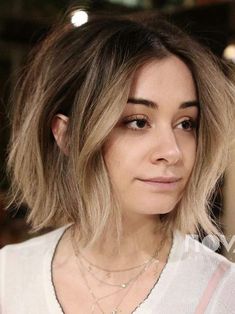 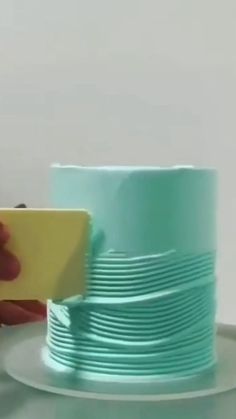 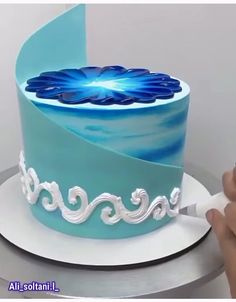 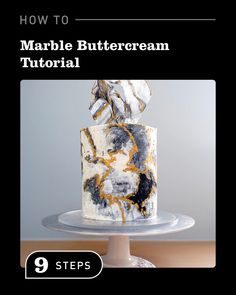 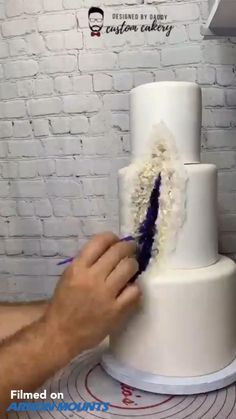 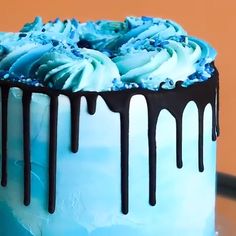