Therefore the Lord Himself will give you a sign: Behold, the virgin shall conceive and bear a Son, and shall call His name Immanuel. Isaiah 7:14

Across every continent, culture, religion and tribe, the birth of a child is a sacred occasion, representing new life, new breath, and the future.  The act of a child being introduced to this world is no doubt a marvelous event, but the actual act of childbirth, or process of giving birth to a child has become a historical evolution of change from a womanly art to a disease “handled” by men.  It has transformed from an unalienable process of the body to a political war; from a natural gift from God to an unnatural process where intervention is almost always necessary.  For some, childbirth is a spiritual, empowering act that is even referred to as “orgasmic.”  For some, childbirth is similar to a medical disease that must be ‘treated’ by science, technology and intervention.  For all of history, childbirth has been an act of art, culture, and community.  Today, “civilized” childbirth is a medical procedure that takes place in a hospital, emphasizing the role of the medical professionals while downplaying the role of the mother.  Childbirth can either be a traumatic and frightening experience, or an empowering and amazing experience.  It is up to mothers today to inform themselves of their many options in childbirth, and decide if they truly care about how their baby is delivered from their belly to their arms.

Religion, culture, artwork, and historical and medical literature give us a clear picture of what childbirth was like throughout history.  Our earliest evidence of childbirth always involved a midwife and other birth partners with laboring women in an upright position during delivery.  Changes in childbirth in the developing world during the medieval period up to the seventeenth century revolved around the Christianized religious and cultural influences, especially in Colonial America.  By the eighteenth century, the childbirth practices of royalty and the upper class also began to strongly influence the popular practices in childbirth.  By the nineteenth century, the exploding movement towards medicine and the control of men in the medical profession began to dominate childbirth practices in America.  By the turn of the twentieth century and into current times, medicine, science, and the emergence of feminism influenced the biggest changes in childbirth practices over the shortest amount of time.  In 1900, ninety-five percent of births still occurred in the home.  Today, only about one to two percent of births occur in the home.  Cesarean section, once a surgical delivery of a baby after the mother died during childbirth, is now the most popular surgical procedure in America and is the form of delivery in one out of every three births in America (Lake & Epstein, 2008).  In 2007, nearly one-third (thirty-two percent) of all births were cesarean deliveries (Menacker & Hamilton, 2010).  Modern childbirth captures a strikingly different picture than the earliest childbirth procedures and practices.

Childbirth during ancient times revolved around the idea of a woman’s body and soul as it relates to nature and the earth.  Birth and death related to the cycles of planting and harvest or the moon and the tides.  This ancient idea of a woman’s relation to the moon is still practiced as science has proven the influence of the lunar cycles on a woman’s menstrual cycle (Singer, 2003).  Gods and goddesses played a major role in the pagan spiritual views on birth, specifically Hathor and Meshkenet in Egyptian paganism, Artemis and Diana in Greek mythology, and Eileithya and Lucina in Roman mythology.  Hippocrates introduced the practice of rationalism around the fourth to fifth centuries BC, therefore diluting the influence of religion in regard to childbirth (Demand, 1994; Ghalioungui, 1963).

In ancient times midwives generally attended births using herbs and practicing rituals with sacred stones, trees, water, and amulets or pieces of jewelry that protected against evil during the birth.  In Egypt, birthing women usually squatted or kneeled over birthing bricks or sat on a brick seat intended for childbirth.  In the Greek and Roman cultures, birthing stools were used but in some instances a male doctor was included in the process to advise midwives.  Although the customs and traditions practiced during childbirth varied from culture to culture, an upright position during birth was the dominate practice, either standing, squatting, kneeling or sitting and using a pole, tree, rope or attendant for support (Banks, 1999a; Engelmann, 1977; Gélis, 1991).

In the first centuries AD, as cultures began being Christianized by the establishment of the church, conflict arose between ancient childbirth practices and the religious ideas of the church.  Midwifery was in some cases associated with witchcraft.  Superstitions and rituals were gradually being Christianized with added prayers and appeals to the Virgin Mary and the saints.  The church generally assumed childbirth pain to be punishment for Eve’s sins, and therefore a shameful event.  (Note that this is not reflective of a complete understanding of the biblical teaching which is that separation from God results in pain, not that believing in God results in pain).  It was considered indecent and immoral to have a man attend childbirth, an attitude that continued through the twentieth century.  During the Christianization period, midwives still attended most births.  Midwives were usually a most trusted woman in the tribe or village and were sometimes licensed by the local bishop (in order to regulate against any “witchcraft” practices.)  Based on mostly testimonial evidence, births with midwives were rarely problematic.  The developing medical profession included mostly men who directed midwives in some of their training, but would mostly deal with emergencies, usually when either the mother or child, or both, would die (Banks, 1999a; Gélis, 1991).

View the last posts from this series: 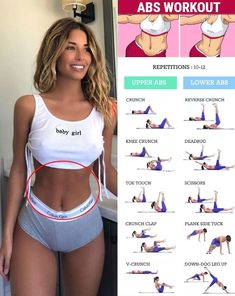 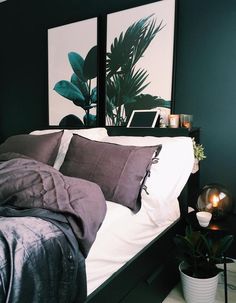 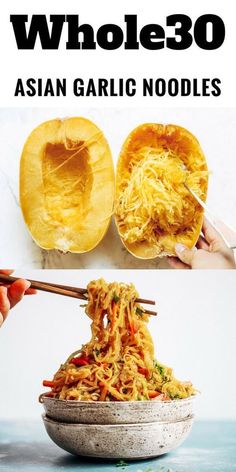 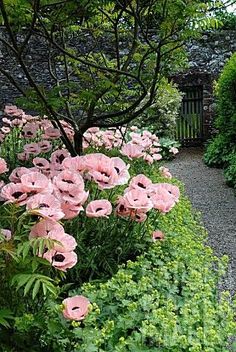 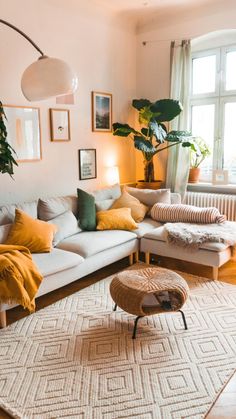 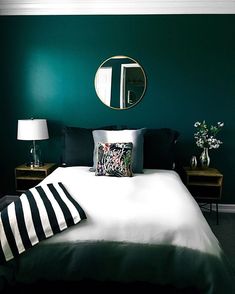